This was a short walkway with a bridge incorporated over the water supply to the Nestle factory in La Penilla.

Before the bridge was built people crossed the channel by using the sluice gate seen on the left in the first picture.

This structure was built from scratch on site.

The first job was to string out the two sides and mark out the post placings with spray paint. 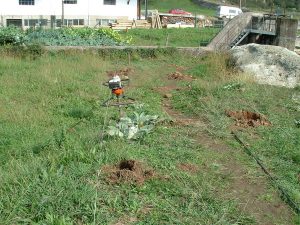 Now the holes had to be drilled for the posts. A very handy tool. 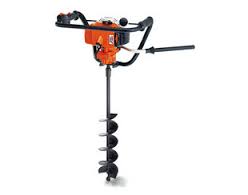 All wood used in this build was treated in the Autoclave tank complying with EN 335-1. This was carried out by Garcia Diego Maderas in Cicero.

Once the holes were drilled posts were inserted and again a string line was marked out to not just line the posts up but to also mark out the levels so the posts could be cut. 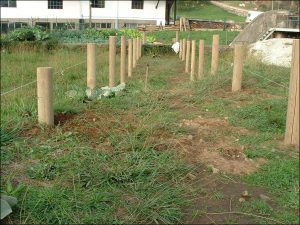 The posts were first cut to length and then a L shape form was cut to recieve the base beams. 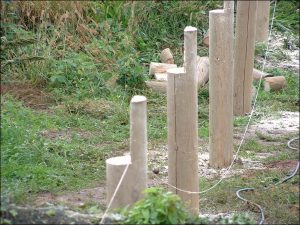 All the lateral beams were screwed to the posts and reinforcing cross beams were attached. 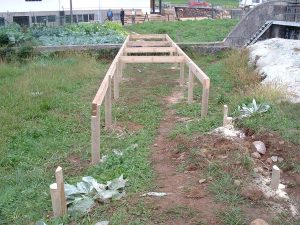 To give the structure even more support a central beam was also incorporated. 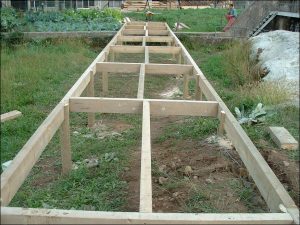 Once these were fitted the whole base was decked out with boarding. 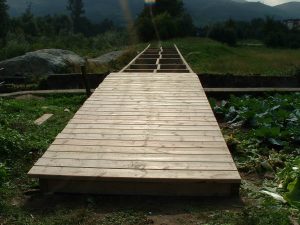 These were trimmed after with the circular saw and the posts were screwed into the lateral beams. Again a string line was ran out to keep everything level. 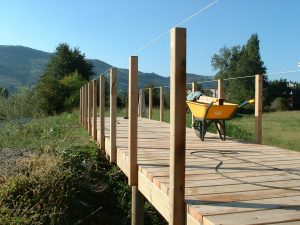 A wheel barrow is useful when building this type of structure. 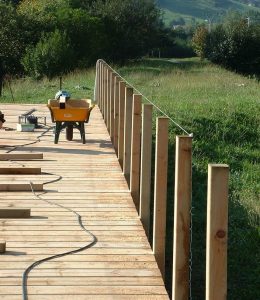 A two piece hand rail was fitted and sanded so as to avoid injury. Half way up the posts another bracing piece was fitted and these we doubled up over the bridge section so nobody would fall in the channel. 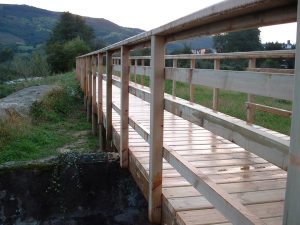 The structure before completion. 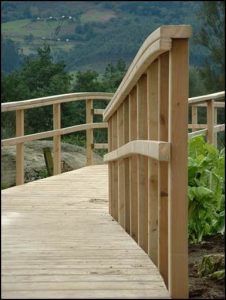 At this side of the walkway the old railway line can be seen that ran from Santander to Ontañeda via Astillero. This is now a popular for cycling and walking. 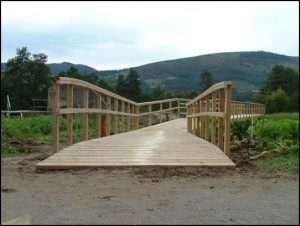 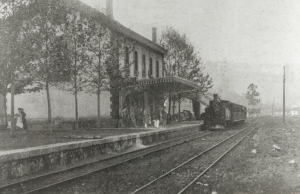 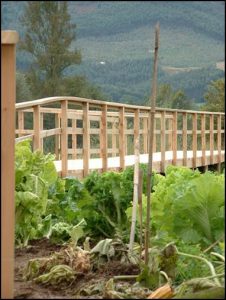 A FRAME IN SPAIN 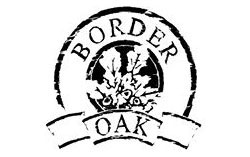 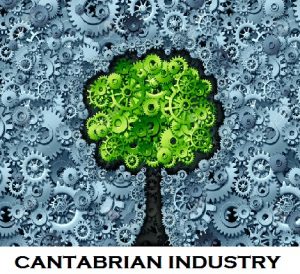 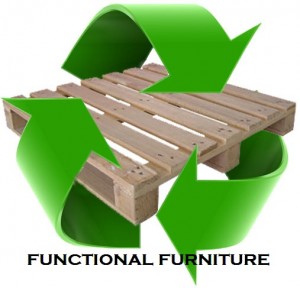 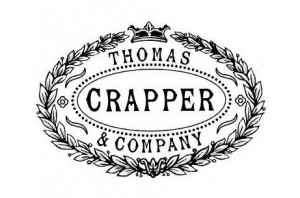